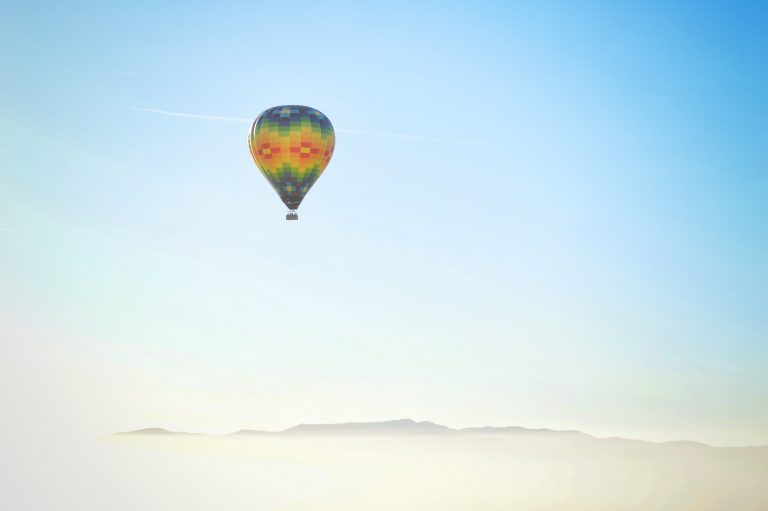 With the onset of Covid-19, most sporting events were cancelled within the first few months of the pandemic. However, eSports experienced, possibly temporarily, an enormous rise in attention.

It is not difficult to see why: as people spend a lot of time at home practising social distancing, fans, sports and betting firms all sought eSports as a solution.

Before the pandemic, the industry was already a burgeoning market hitting the $975 million mark by 2019. Now the COVID-19 pandemic has introduced accelerating factors for an entertainment business that was already thriving.

But to put reality to the rise of eSports and its resounding boom, here is a look at some real figures.

The Covid-19 pandemic completely threw off the general public habits with people finding themselves at home the majority of the time. Sports fans, athletes, and gamblers alike were seeking entertainment to keep themselves occupied at a time when alternatives outside of the house were unavailable.

In addition to an increase in participants for online eSports and betting on eSports, various supporting platforms also experienced a boost during this pandemic. For example, Twitch, the video-streaming platform, has been recording increased viewership since the virus hit different parts of the world. This means that people are not only participating in eSports at home but also watching them more than before. For instance, in March, Twitch viewership saw an increase of more than 24 percent. This grew even more by the start of May, when viewership was up again by more than 50 percent.

Likewise, the viewership for eSports players comes with the brands, games, and athletes raking in millions in terms of revenue. As per the eSports Charts, the top eSports gamers attract views that reach over 3 million on a monthly average.

In addition, the competitive eSports gaming events have also had a tune-up effect on everything from League of Legends to Counter-Strike. With the viewership, the rise of eSports during Covid-19 made the winnings more lucrative. Now, prize pools for global competitive eSports events average over $100000 in the tournaments.

Like some other industries that have seen an unusual uptake during the first half of 2020, the rise of eSports during Covid-19 is by far not immune to challenges.

First, the litmus test for eSports will come within the next few months, when people make the switch back from virtual sports to real sports - as and when they are started again. Here, the eSports sector faces the challenge of retaining the portion of people who were interested only because they had no other alternative.

Apart from retaining fans, there are also ethical issues that face the rise of eSports. Since it’s done remotely, the in-person eSports tournaments face cheating, with no referees to level the playing field. Such situations, in particular, are harder to control with players capable of match-fixing and use of illegal software or cheats.

Is eSports the perfect replacement?

It is hard to say. The rise of eSports with Covid-19 has thrown the world of conventional sports in limbo. Empty stadiums and cancelled events are definitely indicating a bleak future for physical sports and operators within the industry. However, the case is there is a definite heightened interest in eSports, given the current circumstances. While it can’t fully fill the void of physical sports, the rise of eSports with Covid-19 seems in very good shape.